Tom Sanderson is a consultant and the co-founder and former director of the Transnational Threats Project at the Center for Strategic & International Studies (CSIS). Sanderson serves as a course instructor for the U.S. Intelligence Community and provides global risk assessments and advisory services for the private sector, media, and academia.

As senior fellow and director of the CSIS Transnational Threats Project from 2002 through 2017, Sanderson investigated terrorism, insurgency, and criminal networks. He has conducted field research in 70 countries, producing dozens of reports as well as opinion pieces and articles in The Economist, New York Times, Washington Post, CTC Sentinel, and the Harvard Asia-Pacific Review. Sanderson testifies before the U.S. Congress, provides expert commentary for the media and courts of law, and regularly engages a spectrum of sources, including NGOs, journalists, terrorists, traffickers, refugees, intelligence officials, business leaders, and clergy.

From 2013-2017, Sanderson led a multiphase study of terrorism in South Asia, the Middle East, Africa, Russia, and Central Asia. His latest research covers foreign fighters and home-grown extremists impacting Europe, the Middle East, and Southeast Asia. From 2004 to 2009, he directed studies on open source intelligence networks, analyzing violent extremism in Europe and Southeast Asia. From 1998 to 2002, he worked for Science Applications International Corporation, conducting research on weapons of mass destruction and terrorism for the Defense Intelligence Agency’s office of counterterrorism. In 2005, Sanderson was a fellow at the American Academy in Berlin, Germany, and in 2001 was a fellow at Fudan University in Shanghai, China. He holds a B.A. and an Honorary Doctor of Laws from Wheaton College in Massachusetts and an M.A. from the Fletcher School of Law and Diplomacy at Tufts University. 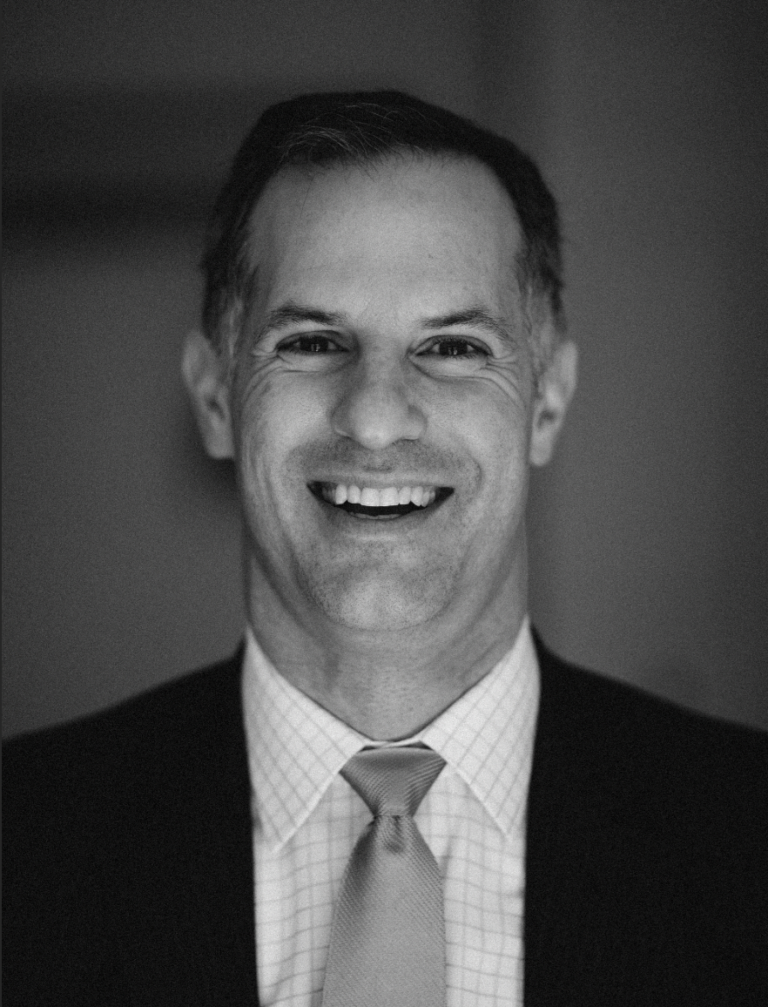